Take a look into our past and our plans for the future.

MMEX Resources Corporation (“MMEX”) is a publicly held corporation, with its principal operating office in Texas. The business plan of MMEX focuses on the acquisition, development, and financing of oil, gas, refining, and electric power projects in Texas, Peru, and other countries in Latin America using the expertise of our principals to identify, finance and acquire these projects. 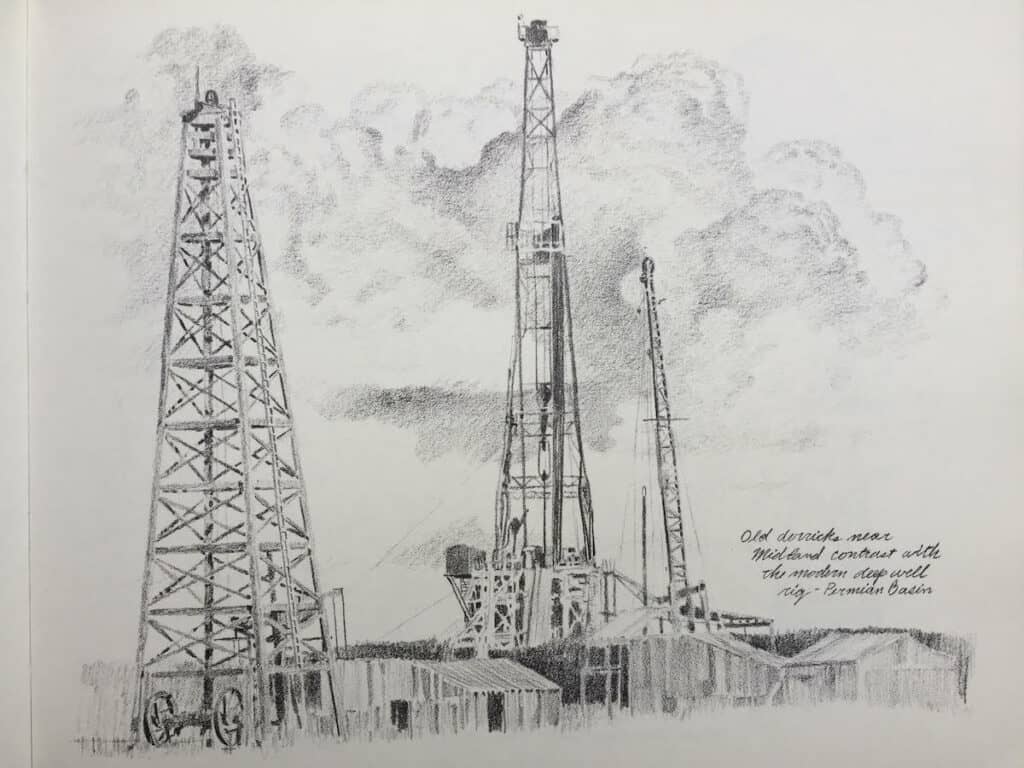 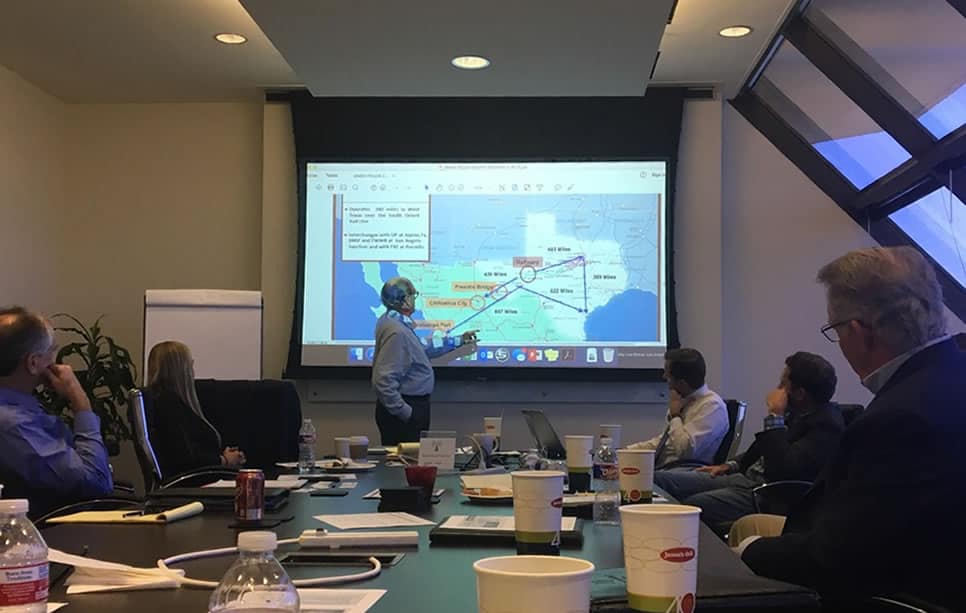 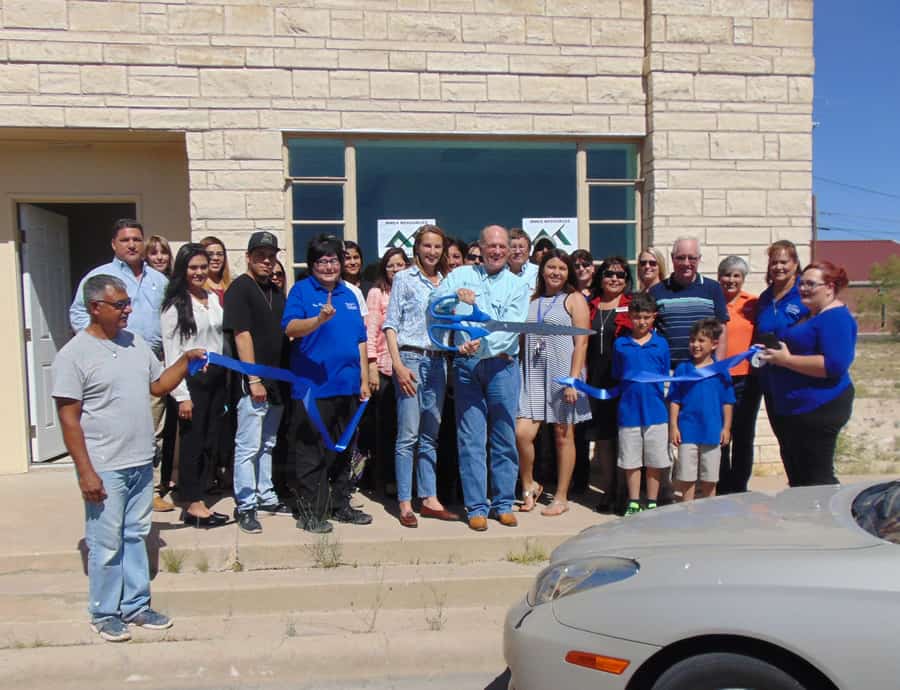 MMEX affiliate, Maple Resources Corporation, was initially established in 1986 to invest in oil and gas related entities and assets in the United States. Between 1986 and 1988, this affiliate completed nine acquisitions, including transactions relating to oil and gas production interests and gas gathering, processing and transmission systems.

Maple Resources enters Peru and wins, after a public tender, the first privatization of the Fujimori era consisting of a 20 year concession to manage the Pucallpa refinery and two oil fields, Agua Caliente and Maquia and to build a 175 MW gas to power green field project.

Maple Energy acquires 13,500 hectares of desert land in northern Peru, in the Piura region, to develop a sugar cane to ethanol project, and raises $245 Million of financing.

The Peru affiliated company, Maple Energy, plc becomes a publicly listed company on the AIM (London) and the BVL (Lima), owning all of the Peru assets and raised total financing of $150 Million on both the AIM and the BVL.

Maple Resources with other equity partners acquires MMEX in a reverse merger to achieve a public listing for its operations.

Maple Resources sells its assets to its equity partners in Peru to focus on Texas oil, gas, and refining assets with an emphasis on developing a modular refinery in the West Texas Permian Basin.

In March 2017, MMEX entered into an agreement with Maple Resources to acquire all of Maple Resources West Texas assets including the land and the modular refining technology.

MMEX continues developing its West Texas refinery project and focuses on negotiations to acquire an existing refinery on the Louisiana Gulf Coast.

MMEX announced its modified business plan moving MMEX to clean energy use and production. MMEX plans to contribute to the clean energy solution by providing solar power to produce hydrogen with carbon capture, and for the transition to the hydrogen economy by producing hydrogen along with ultra-low sulfur transportation fuels in the interim.

MMEX signed its first Project Agreement with its European co-developer partner to develop and finance a hydrogen project with carbon capture powered by solar power at the MMEX Pecos County, Texas site employing steam methane reformer technology with the abundant natural gas supplies in the immediate area as the feedstock. 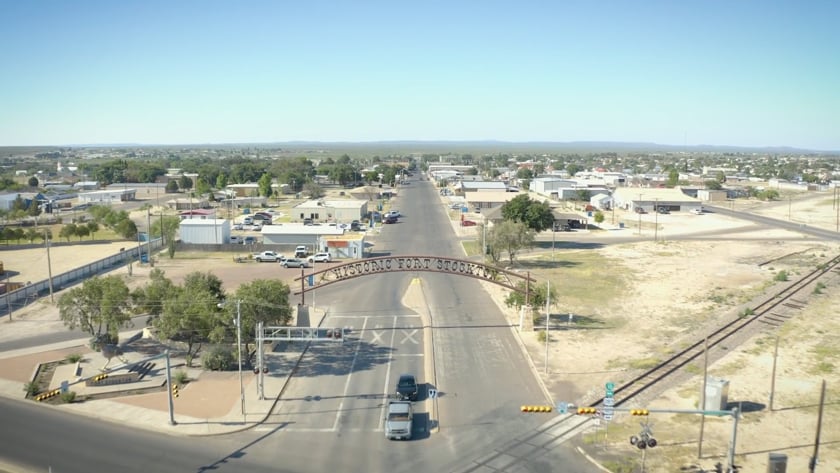 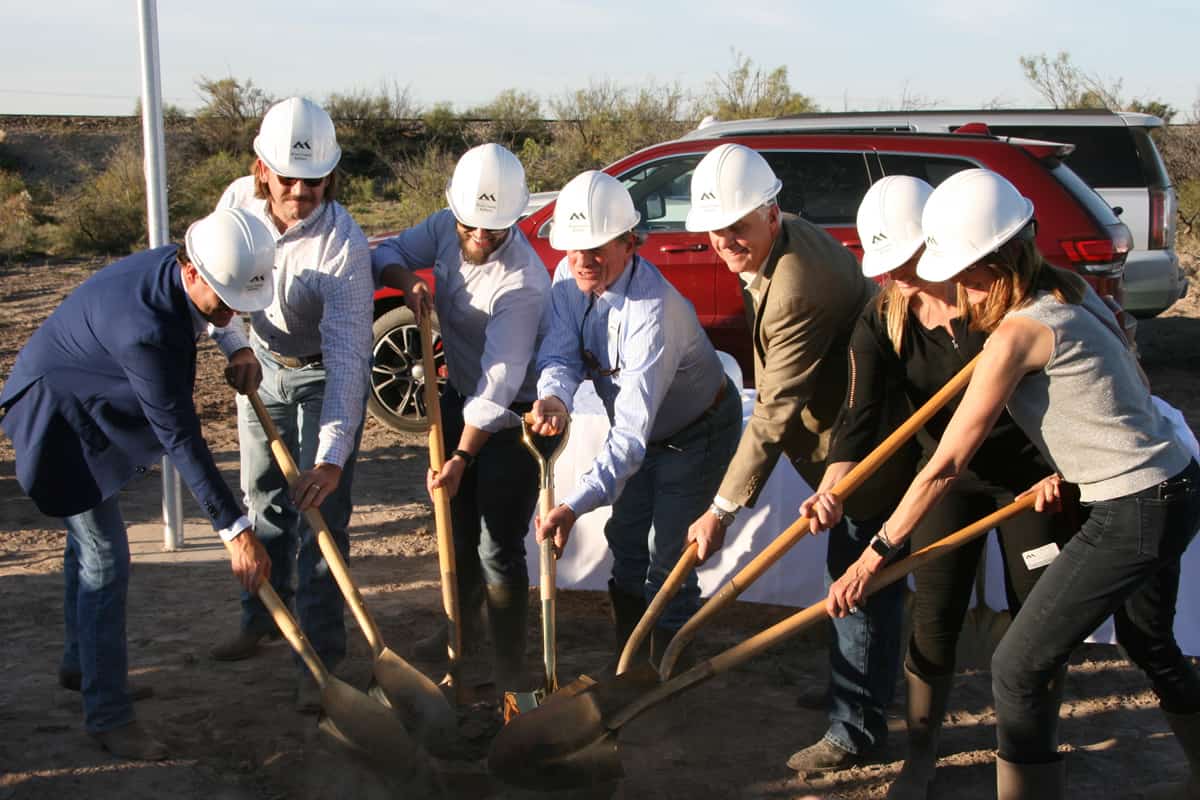